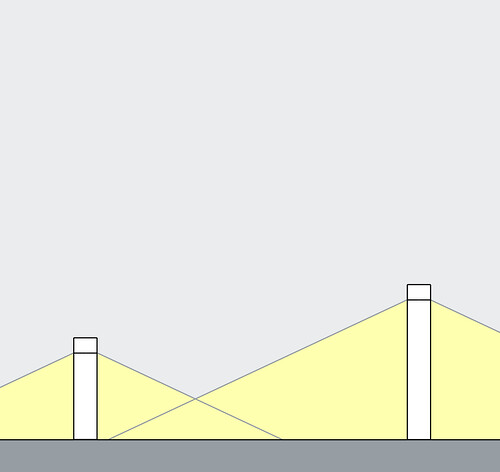 The luminaires in the ERCO product range cover a wide variety of lumen categories and therefore offer an appropriate solution for a large number of lighting tasks. 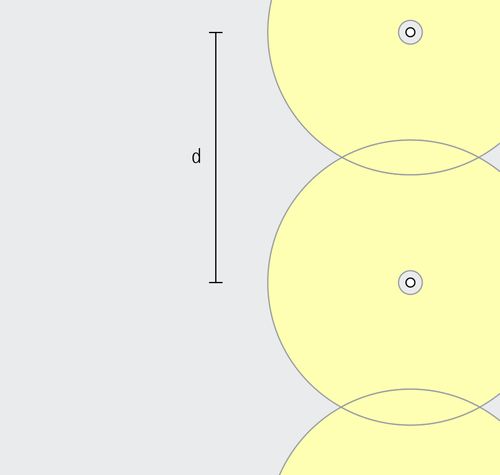 For floor washlights with wide radial light distribution, luminaire spacing (d) of up to 33 feet (10m) are possible. Even larger spacing can be selected to support visual guidance.

The Castor bollard luminaire visually connects paths and squares outdoors: two light distributions and three construction sizes enable nuanced lighting designs with a single luminaire range. Its innovative optical system with ring-shaped lens creates either light distribution aligned at 180° to one side for paths, or 360° light distribution for open areas. The Castor lighting technology is designed for uniform illumination in both of these applications. Luminaire spacing of up to 33 feet (10m) is possible without compromises in terms of glare control. ERCO Dark Sky technology prevents emission of light above the horizontal. Good visual conditions for passers-by and vehicle drivers is ensured thanks to the concealed optic.

With our “ERCO individual” service we offer you extensive options for the individualization of series products as well as support in the development of sophisticated special luminaires. In order to match Castor even more efficiently to your project requirements, further variants are available on request in addition to the series configuration. These include, for example:

Do you have further requirements with the product? 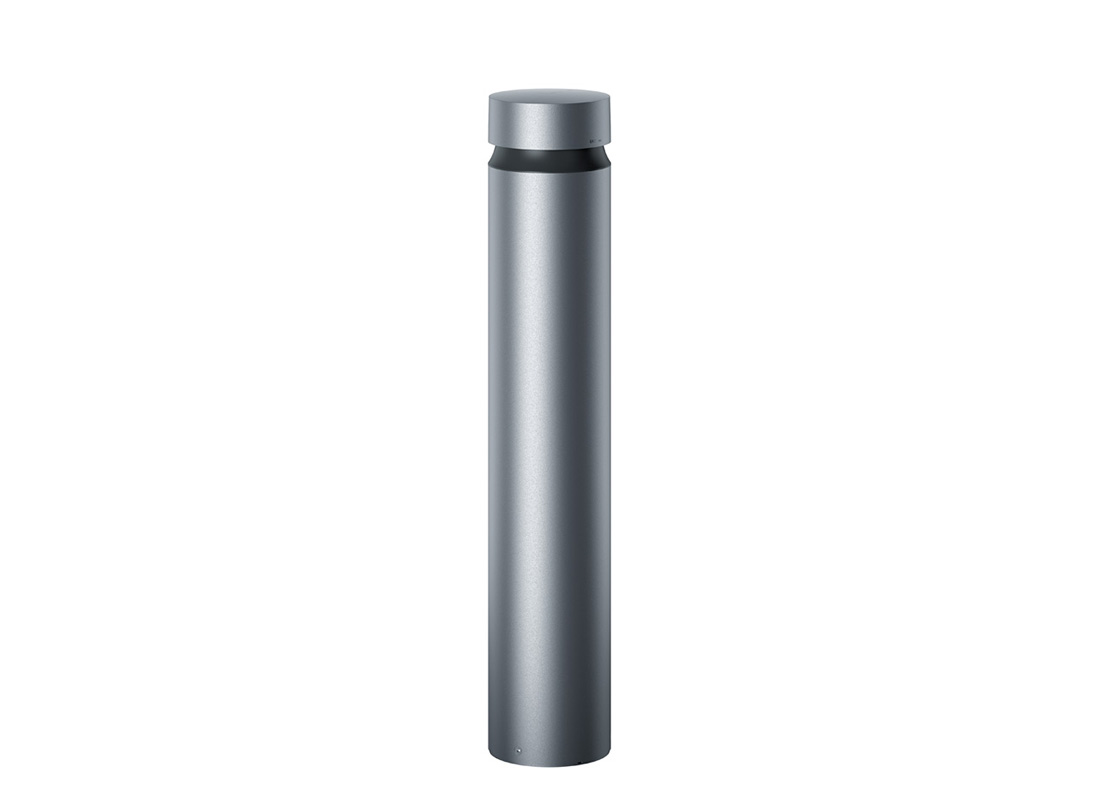 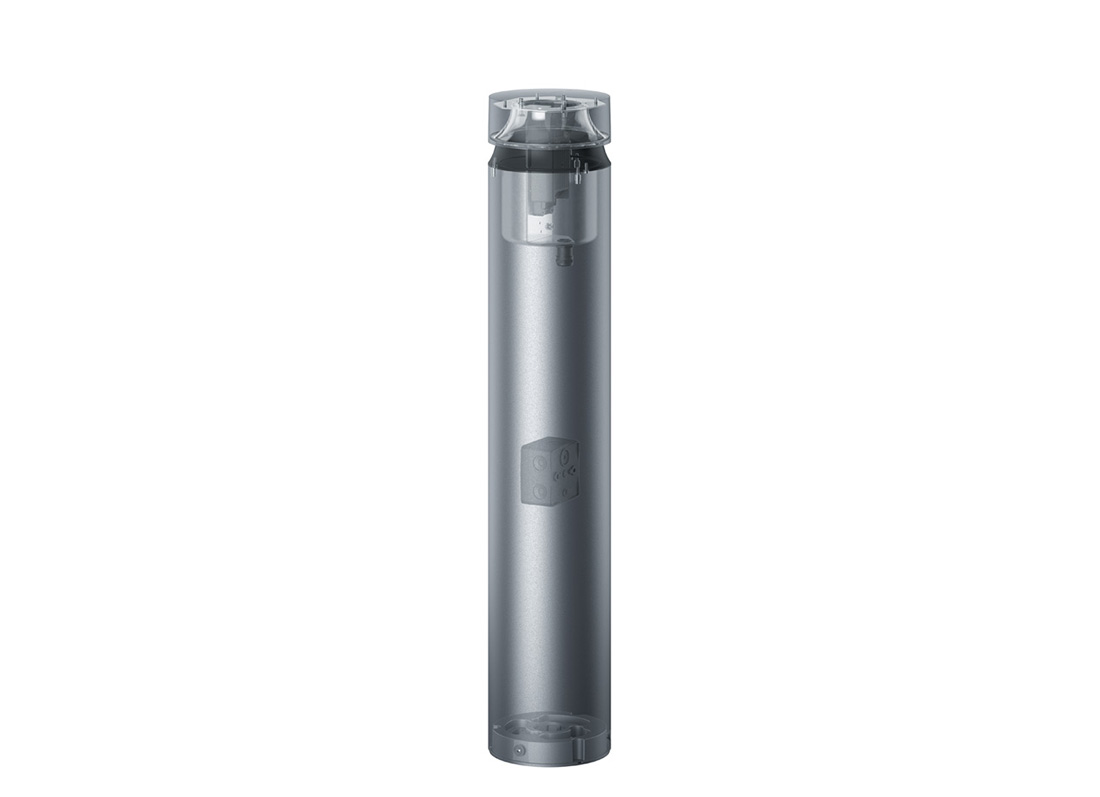 Washlighting with wide beam, asymmetrical and rotationally symmetrical light distribution for the illumination of pathways or squares.

The 360° light emission of Castor bollard luminaires lends itself to the uniform illumination of squares and open areas. The spacing (d) between two luminaires (h ≥ 800 mm) may be up to 10m. Other distances can be selected to support optical guidance

Castor bollard luminaires with 180° wide light distribution (h ≥ 800 mm) enable uniform path lighting with luminaire spacings (d) of up to 8m. Other distances can be selected to support optical guidance.

I have a question about Castor.

I wish to request a quotation. 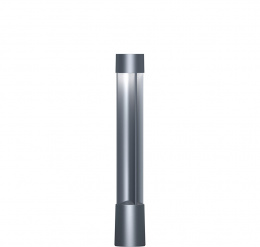 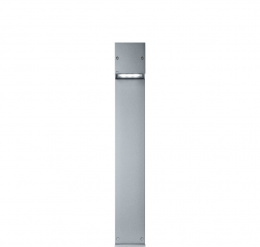 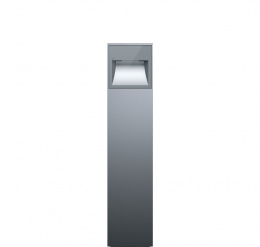