The fourth of August 1897 was to become a very special day for 14 year-old Manuel Campello Esclápez. Whilst doing farming work near to the Spanish town of Elche he discovered a large stone, that when looked at more closely was found to be a female bust with very high artistic quality. Today this is known as the "Lady of Elche" and is deemed a masterpiece of Iberian art. The piece dates back to the fourth or fifth century before Christ, has a height of 56 centimetres and is made of limestone. The eyes are filled with a glassy paste and residues of coloured paint are still visible on the figure. In addition to a large necklace, the lady also has a complex hairstyle and is adorned with a bonnet with jewelry. There is some doubt about whom the figure depicts—possibly an aristocratic lady. The bust has already been exhibited in several museums such as the Louvre in Paris, and can be now be seen in the Museo Arqueològico Nacional. 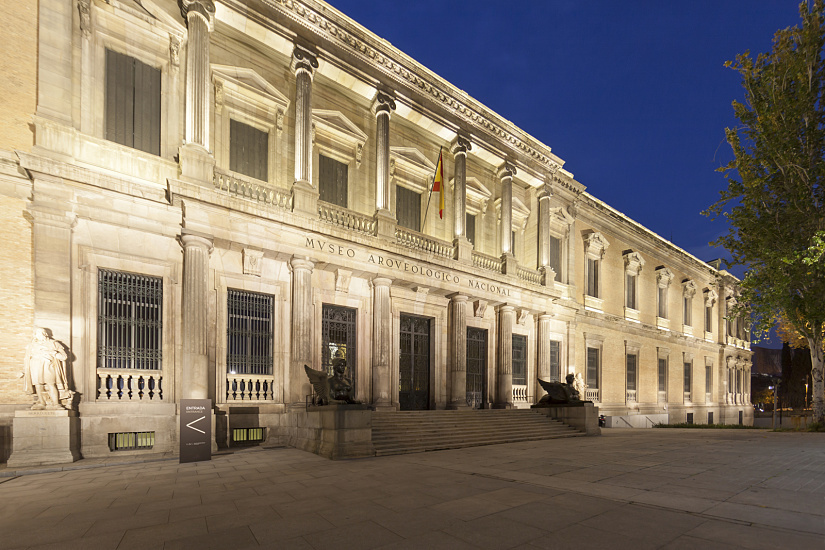 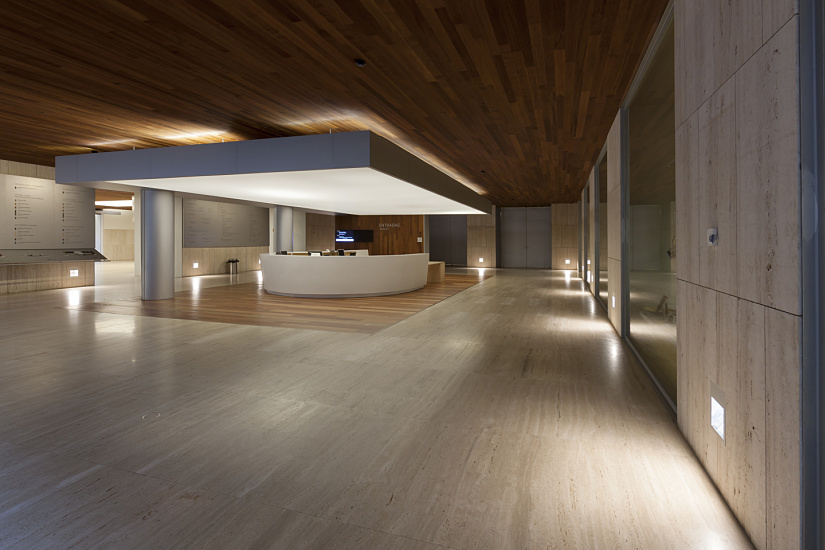 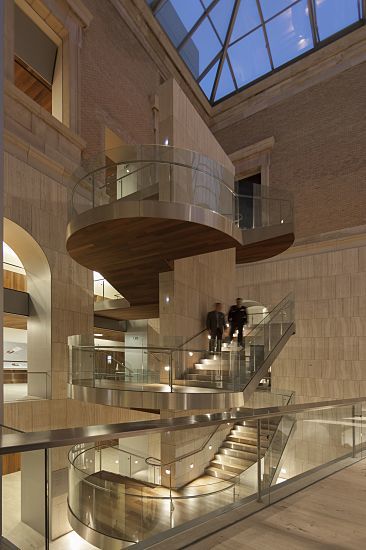 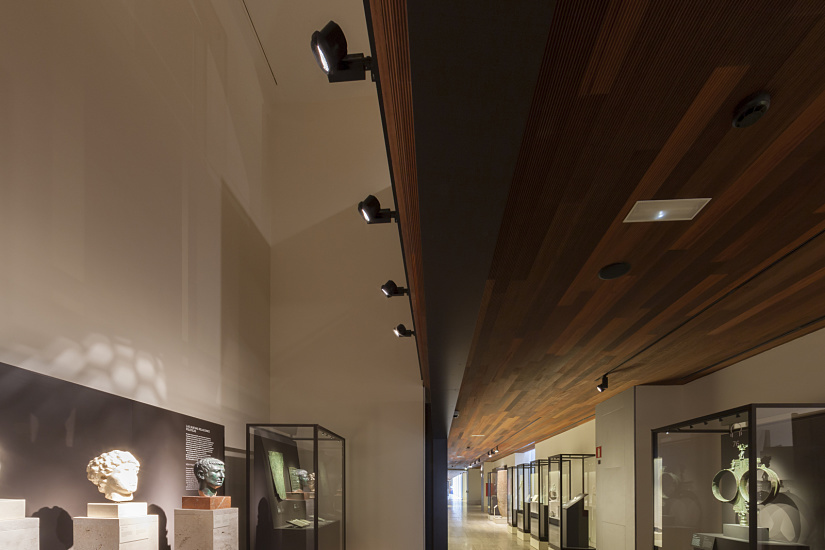 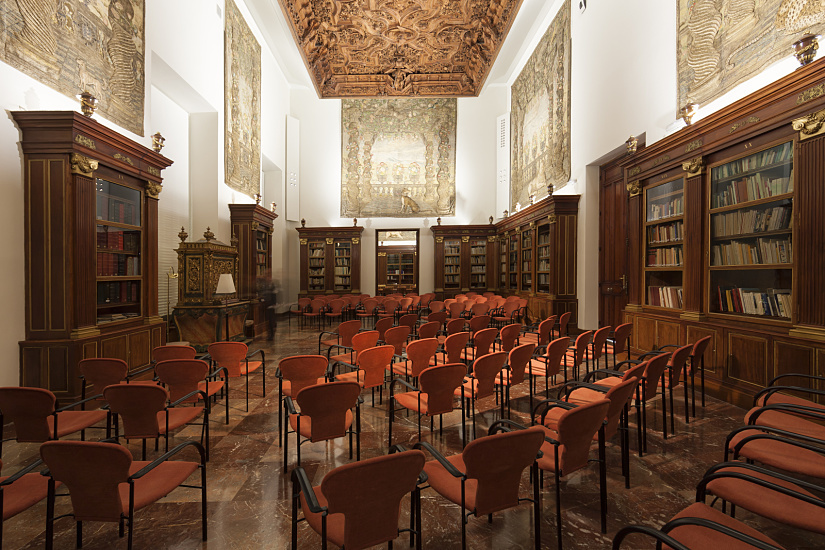 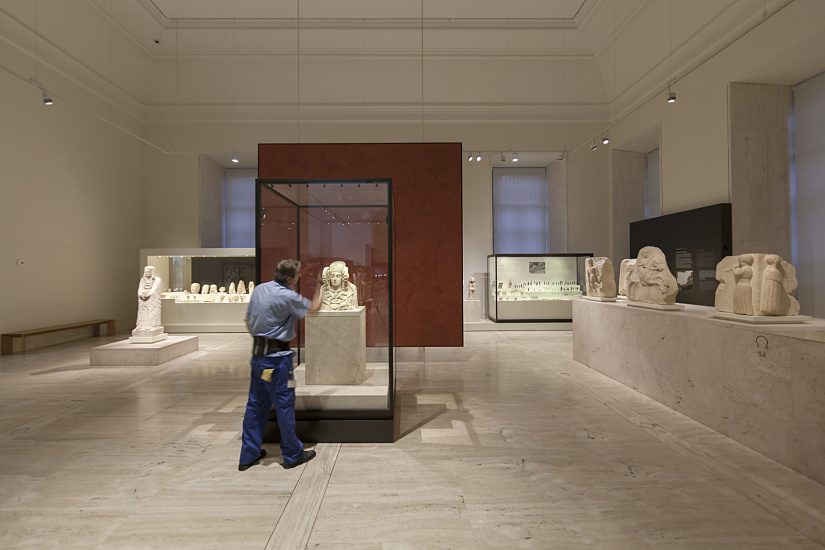 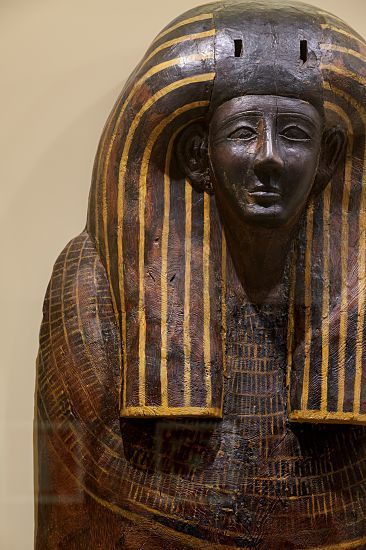 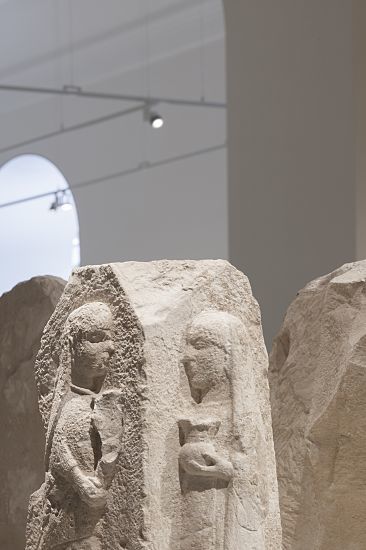 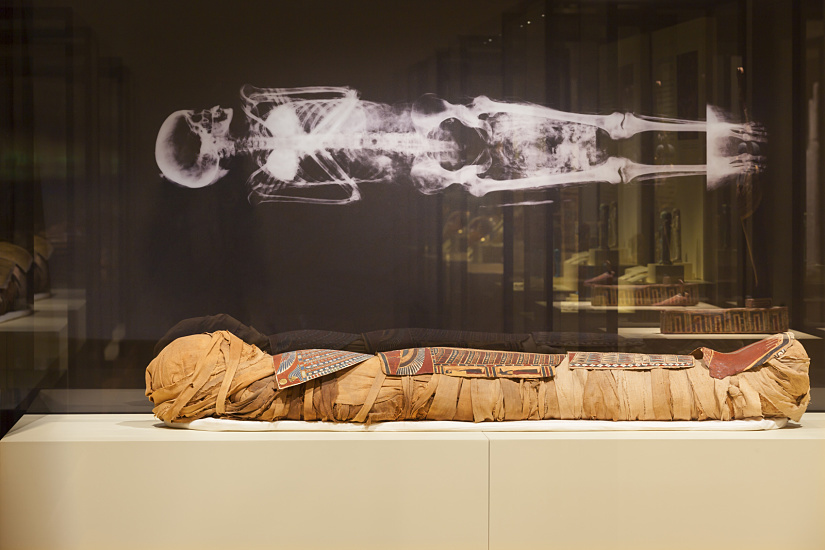 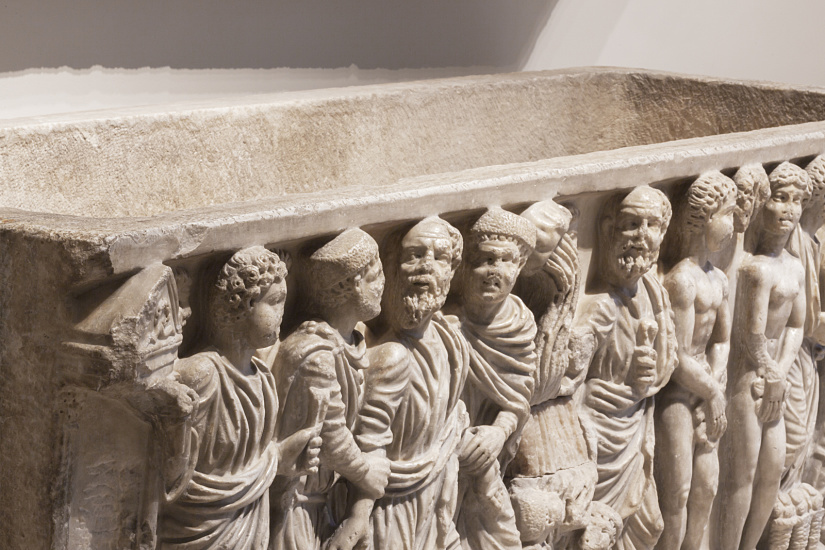 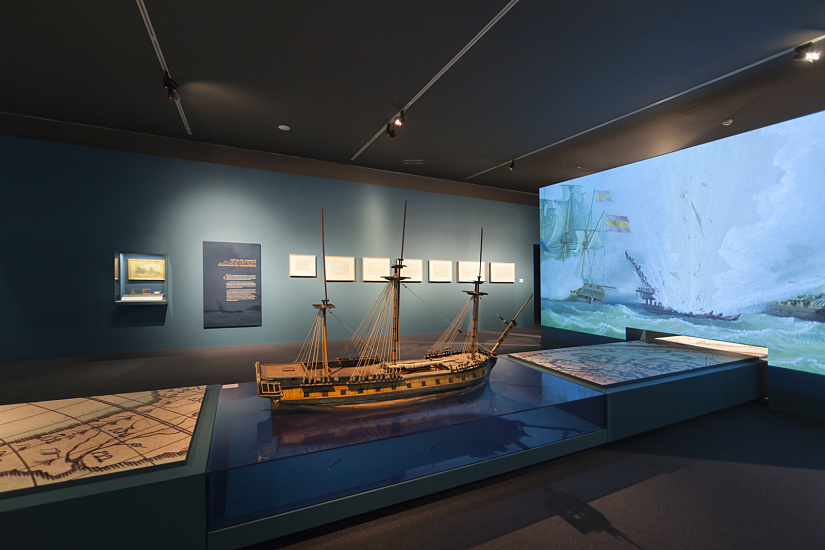 The complete exhibition is illuminated with accents. Bright-dark contrasts give the historical artefacts an especially expressive and lively character. Suitable dimming levels were defined for each exhibition room according to its size and the specific surface character of the exhibits. Optec spotlights and lens wallwashers from ERCO are used as well as ERCO Logotec spotlights, all with 12W, 1260lm and warm white 3000K light colour. "We use very flexible lighting that allows our presentations to be adapted," explained Frade. The flexibility of the lighting system is due to three factors—luminaires are mounted to tracks, the Spherolit lenses can be replaced without tools and luminaire housings are discreetly designed to enable the lighting tools to harmonise with each architectural environment. A particular challenge was illumination of the historic coffered ceiling. The solution consisted in using Hi-trac tracks that can be installed with widely spaced suspension points, and the Optec luminaire heads can be rotated through more than 90° and aligned towards the ceiling from the track. Visor facade luminaires from ERCO are integrated into the walls of the reception and transition areas—these lighting tools are designed for outdoor applications but in this case blend ideally with the interior design. The narrow light distribution illuminates the circulation zones whilst avoiding spill light upwards. This means that museum visitors can progress through the building without the careful presentations of the artworks being negatively impacted.

The Lady of Elche is deemed to be one of the most important exhibits of the exhibition and is presented accordingly. The general space is characterised by bright colour tones but the figure is located centrally in front of a reddish brown background. She is illuminated with three Optec spotlights from ERCO, two on the sides with spot light distribution and one from the rear with wide flood distribution. The 3000K warm white light colour serves to emphasise the tone of the limestone. The contours of the bust are also highlighted by the interplay of light and shadow—the eyes cast downwards lie in shadow whilst the eyelids are especially bright to give a momentary, lively impression.