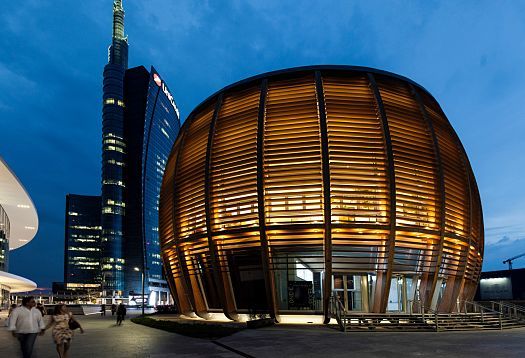 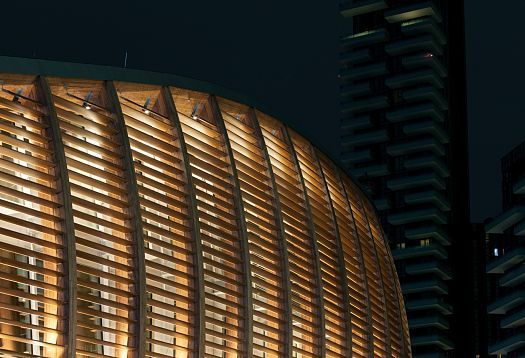 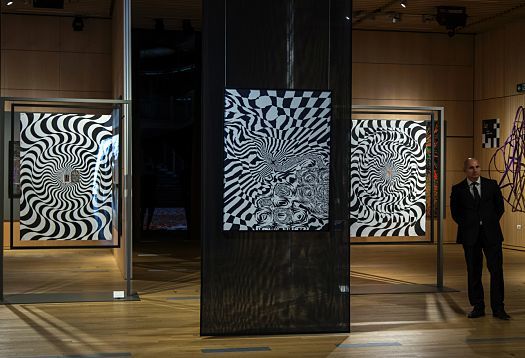 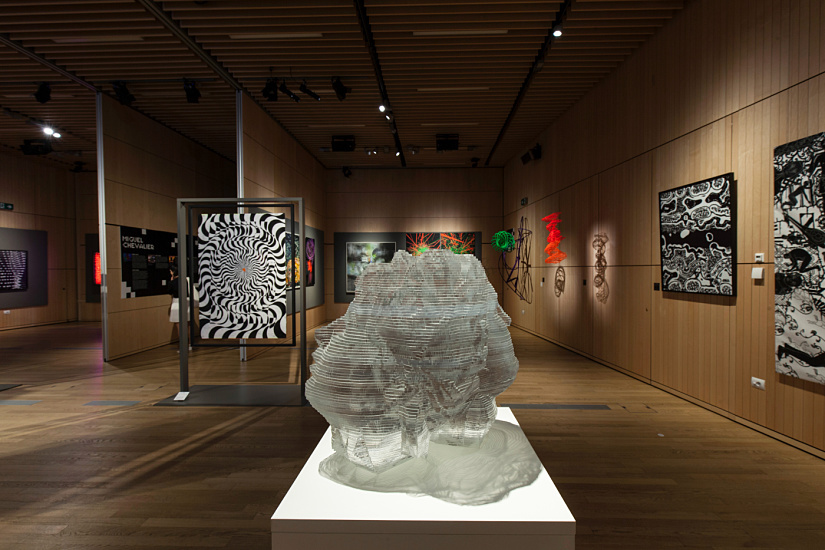 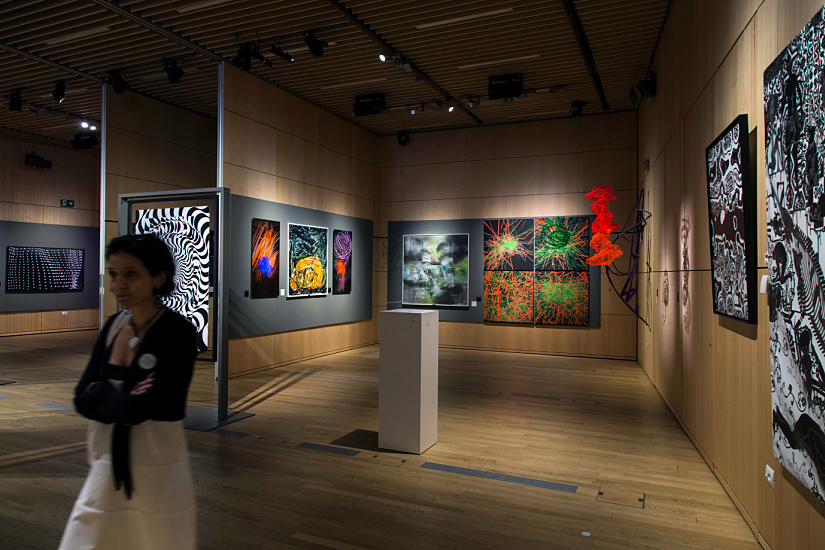 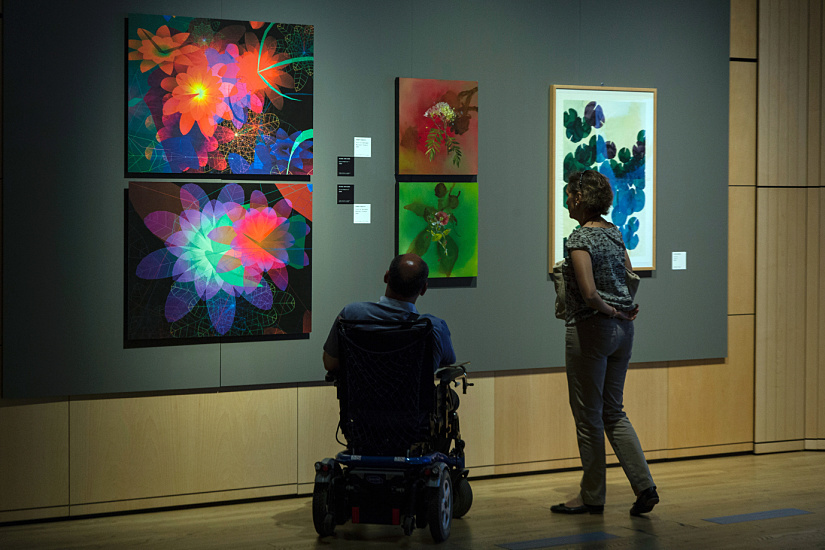 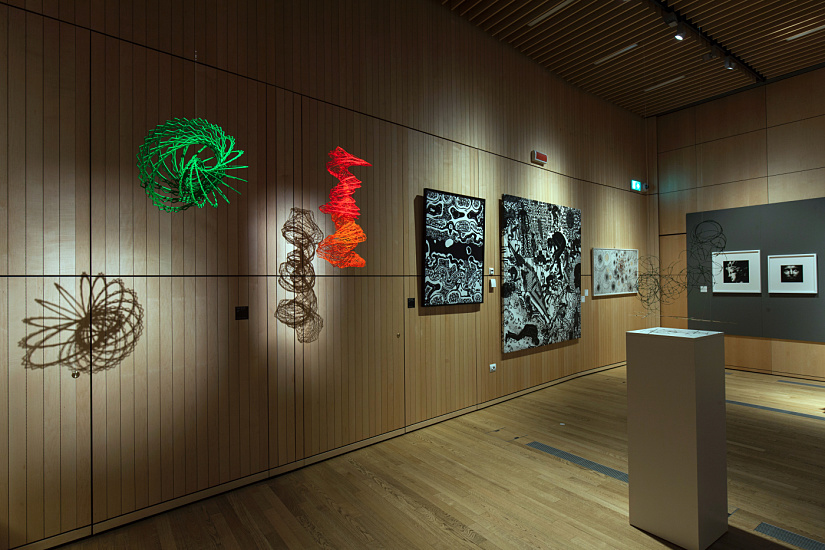 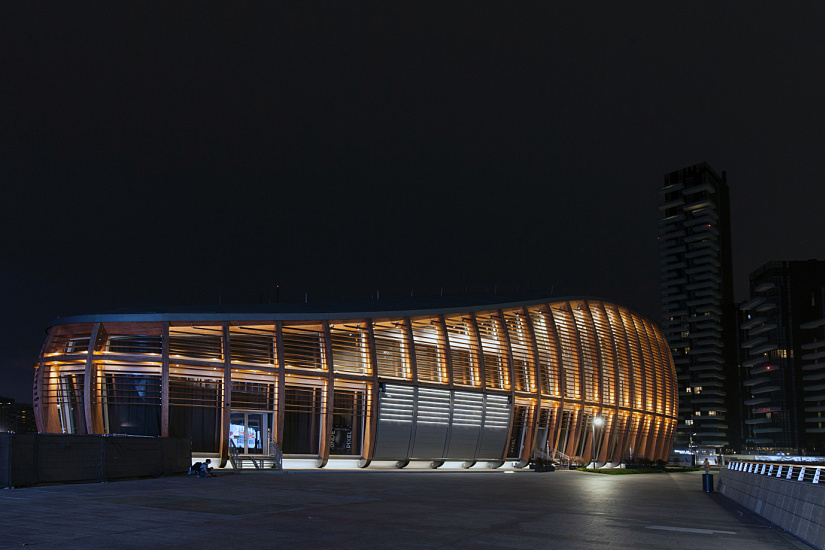 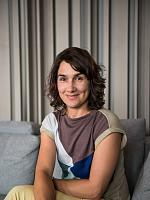 Kristina Raderschad has run an editorial office in Cologne since 2005. A qualified interior designer (Dipl.-Ing.), her articles, reports and interviews on architecture and design are published worldwide—in magazines such as AD Architectural Digest, A&W, ELLE DECORATION, HÄUSER, MARK or WALLPAPER*.