People absorb most of the information about their environment through the eye. Light here is not only a precondition and medium for seeing, but via its intensity, distribution and properties it creates specific conditions that influence our perception.

Overview of the topic visual perception:

What is meant by visual perception?

Visual perception is a psychological process by which people inform themselves about the objects in their environment through the medium of light, and which is fundamentally influenced by the three factors of light, object and perceiving subject. 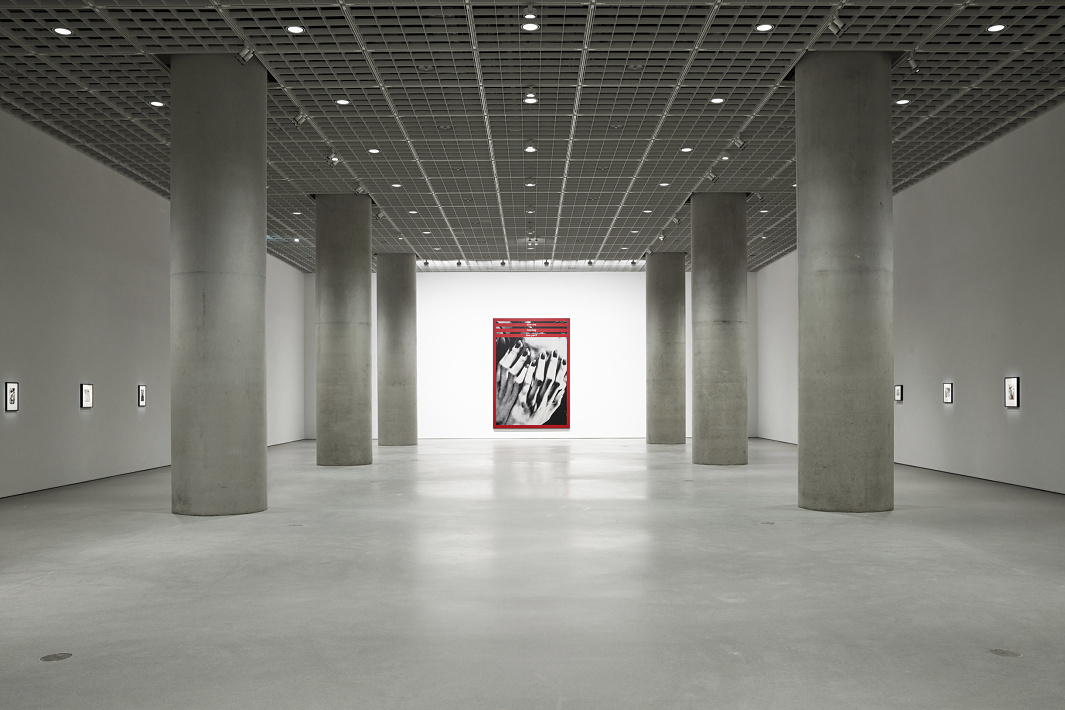 How does visual perception work?

In the eye, an inverted image is projected onto the retina via a deformable lens. From the retina the image is then transported through the optic nerve to the brain. The brain turns the recorded image around again and processes the information. This principle is also imitated by a camera – the aperture assumes the function of the deformable iris. Image sensors are modelled on the light-sensitive retina. Here as well, the image is upside down and is shown on the display the correct way up again due to computing.

In the human eye, there are differences between the perceived object and the image on the retina: the image is spatially distorted by projection onto the curved surface of the retina (spherical aberration). Also, the spectral colours are reproduced incorrectly (chromatic aberration). This occurs because light of different wavelengths is unequally refracted, causing rings of colour around the objects. The brain removes these aberrations during the further processing of the image. 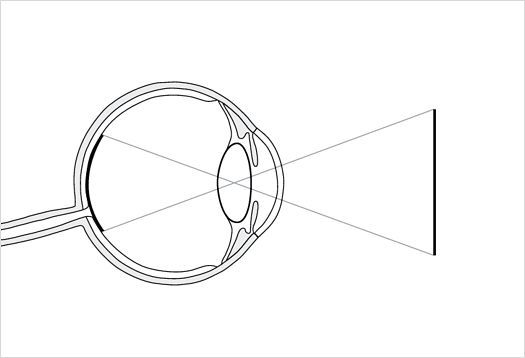 Spherical aberration: depicted objects are distorted by the curvature of the retina. 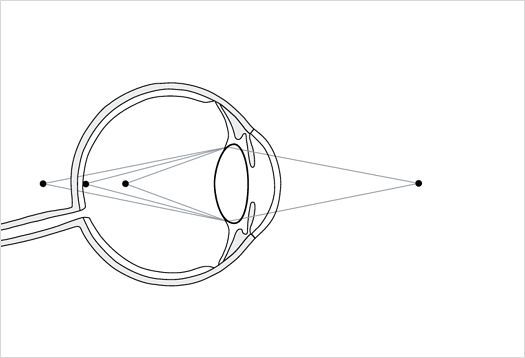 Chromatic aberration: blurred image due to different refraction of the spectral colours.

What is visual perceptual psychology?

Perceptual psychology is a branch of science concerned with the various aspects of visual perception, especially neural reception and the processing of sensory stimuli. To comprehend optical perception, the process of building up visual impressions is of particular importance. Apparent 'mistakes' enable an analysis of the modes of action and objectives of perception.

On the one hand we have constancy phenomena. Constant objects generate images of different shape, size and brightness distribution on the retina due to changes in e.g. lighting, distance or perspective. The mechanisms of constancy perception compensate for these deviating retinal images.

Before objects are assigned properties, they must first be recognised, i.e. distinguished from their surroundings. From the process of interpretation, laws of shape perception can be formulated, according to which particular arrangements are grouped into figures or objects. The laws of shape are also of practical interest to lighting designers: each lighting installation consists of an arrangement of luminaires, be these on the ceiling, on the walls or within the space. However, such arrangements are not perceived directly but organised into figures according to the rules of shape perception. The surrounding architecture and lighting effects of the luminaires create further patterns integrated into the perception.