In the 1970s, William M. C. Lam (1924-2012), one of the most committed advocates of qualitatively orientated lighting design, produced a list of criteria, or rather a systematic, context-orientated vocabulary for describing the requirements placed on a lighting system. Lam distinguished between two main groups of criteria: the "activity needs", which are the needs resulting from performing activities within a visual environment, and the "biological needs", which sum up the psychological demands placed on a visual environment and are applicable in every context. 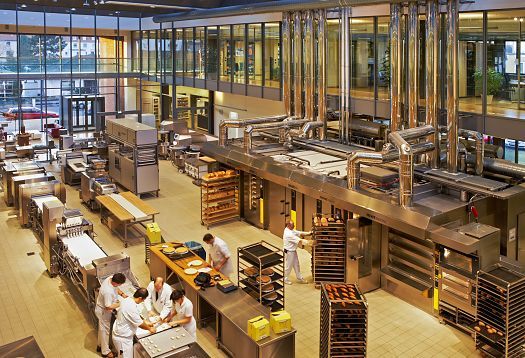 The "activity needs" describe the needs resulting from performing activities within a visual environment. The characteristics of the visual task at hand are the crucial factor for these needs. The analysis of the activity needs is therefore largely identical with the criteria for quantitative lighting. There is also considerable agreement for this area when it comes to the objectives of lighting design. The aim is to arrive at a functional lighting that will provide the optimum visual conditions for the activity in question - be it work, leisure activities or simply moving through the space. In contrast to the proponents of quantitative lighting design, Lam objects to a uniform lighting that is simply designed to suit whatever is the most difficult visual task. Instead, he proposes a differentiated analysis of all the visual tasks that arise, an analysis conducted according to location, type and frequency. 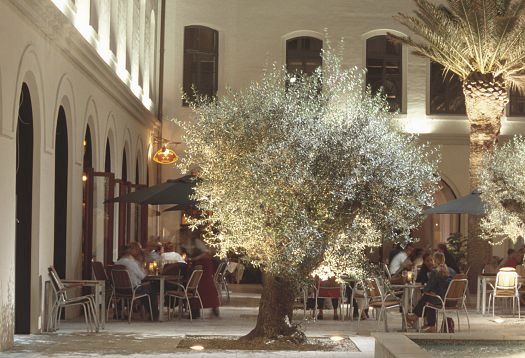 Lam sees the second complex of his system, i.e. the "biological needs", as being more essential. The biological needs sum up the psychological demands that are placed on a visual environment and are applicable in every context. Whereas activity needs result from a conscious involvement with the surroundings and are aimed at the functionality of a visual environment, biological needs largely concern unconscious requirements which are fundamental for evaluating a situation emotionally. They are concerned with the feeling of wellbeing in a visual environment. The starting point for Lam’s definition is the fact that our attention is only dedicated to one specific visual task in moments of utmost concentration. Our visual attention almost always widens to observe our entire surroundings. This allows changes in the environment to be perceived immediately and behaviour to be adapted to the altered situation without delay. The emotional evaluation of a visual environment depends not least on whether that environment clearly presents the required information or whether it conceals it from the observer. 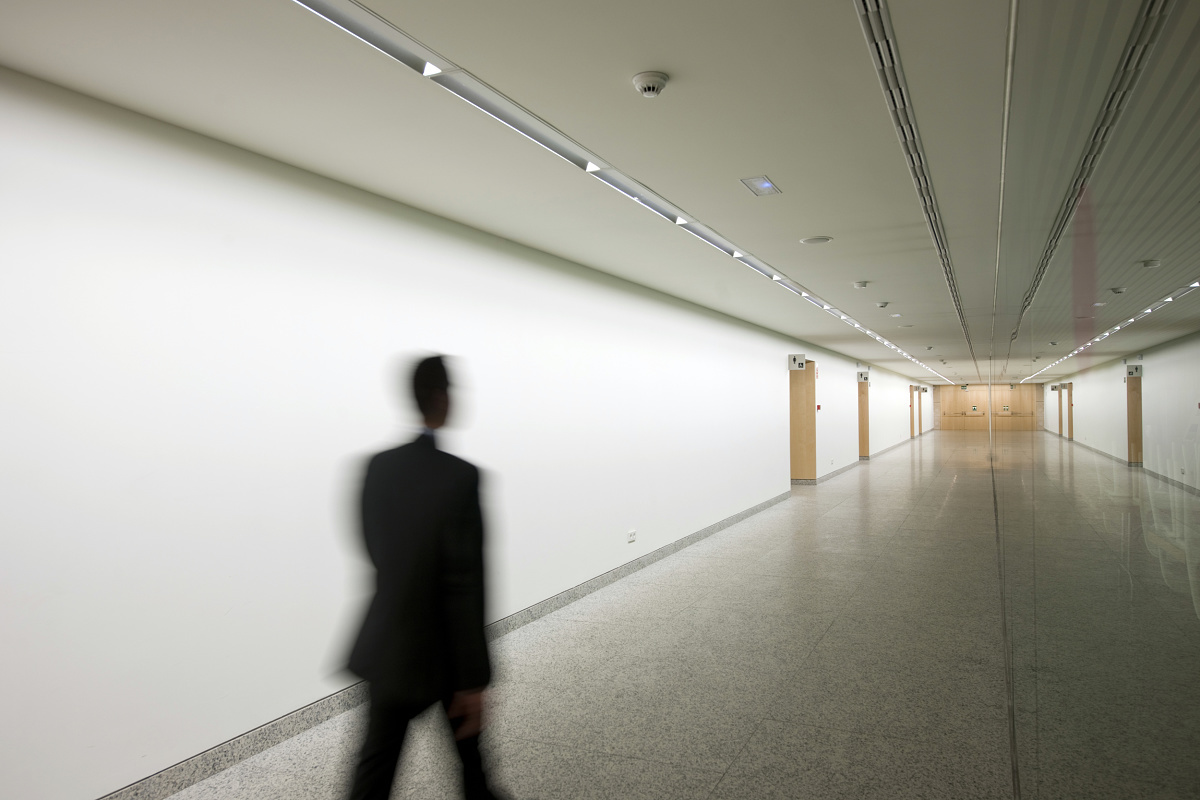 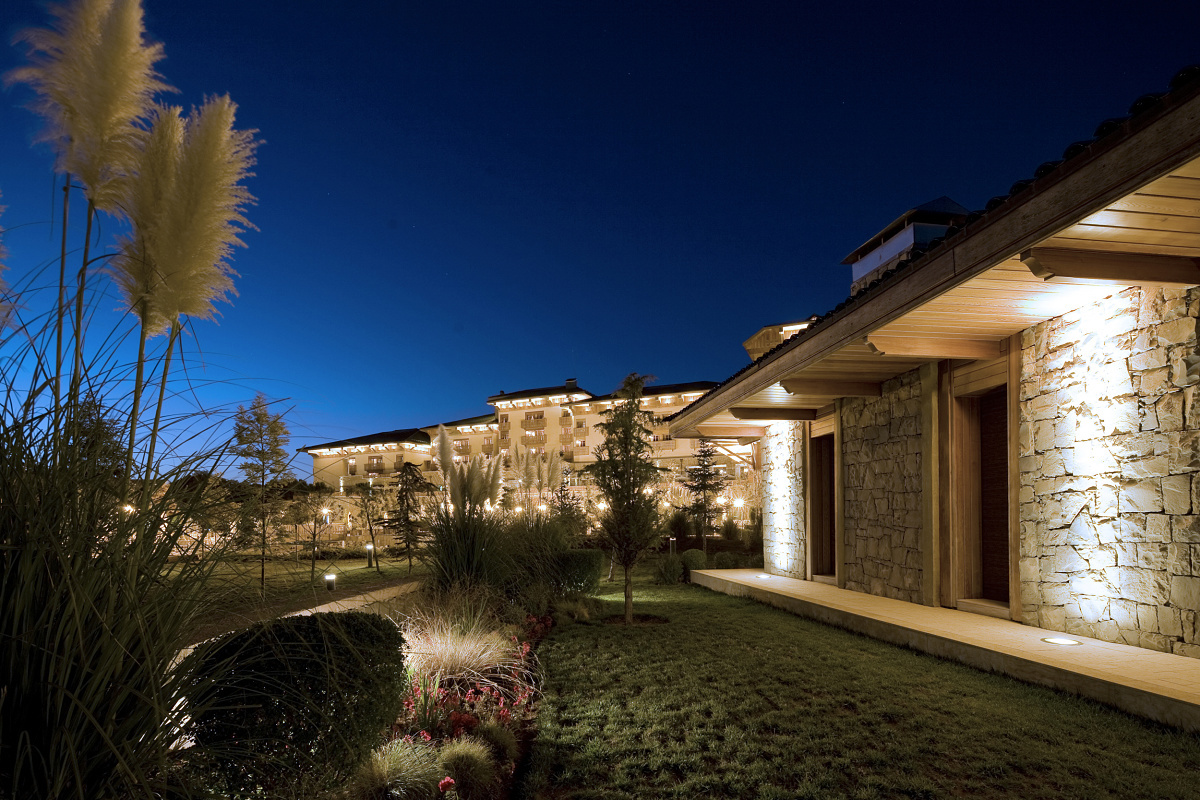 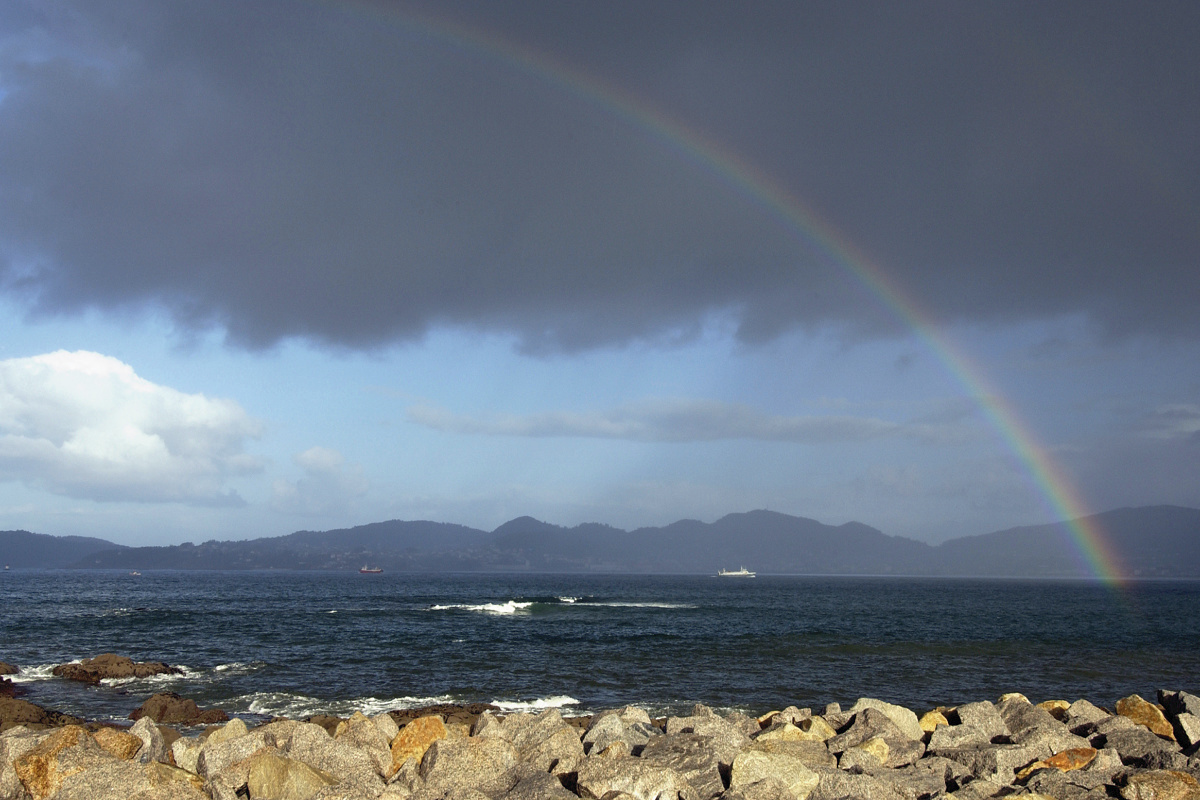 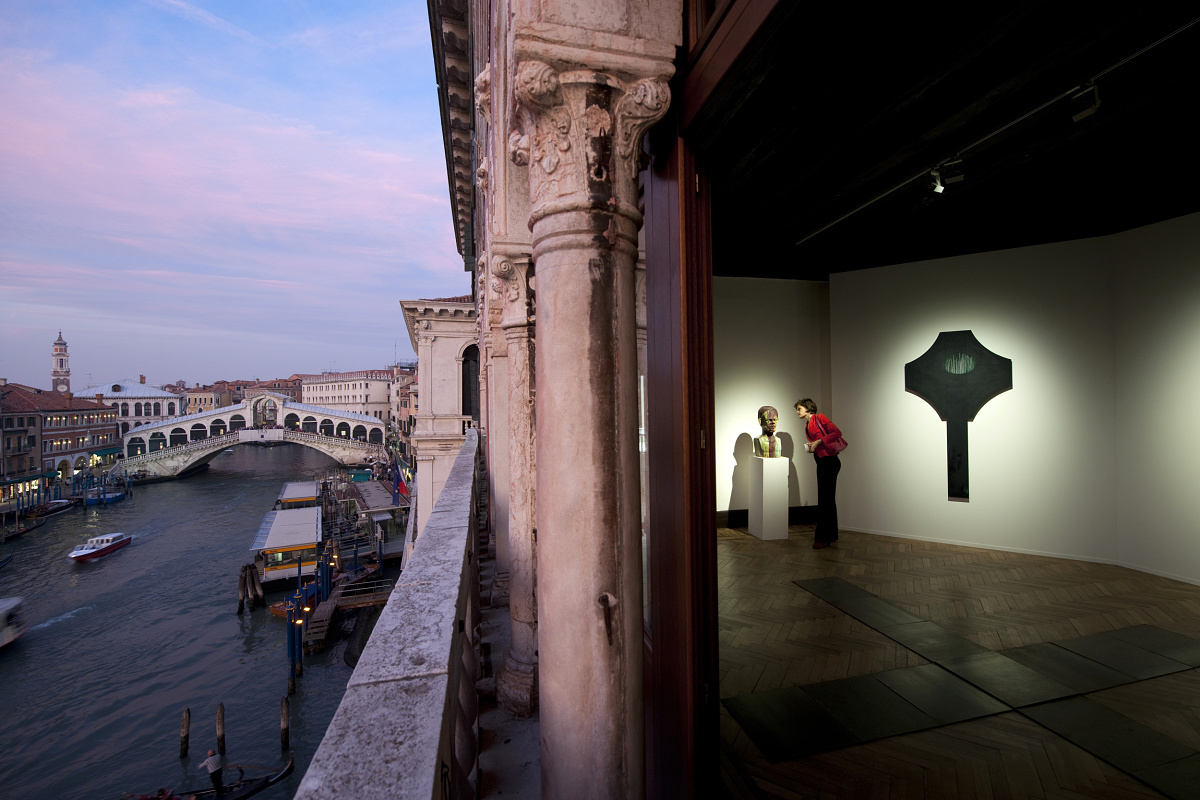 Of all the fundamental psychological demands placed on a visual environment, Lam ranks the need for clear orientation as paramount. Orientation can be initially understood in spatial terms here. In which case, it would then relate to how discernable destinations and routes are and to the spatial location of entrances, exits and other specific facilities within the environment, e.g. a reception desk or the individual areas of a department store. But orientation also concerns information on further aspects of the surroundings, such as the time of day, the weather or what is going on in that area. If this information is missing, as may be the case in closed spaces in department stores or in the corridors of large buildings, then the environment is perceived as unnatural and even oppressive. It is only by leaving the building that we can catch up with the information deficit. 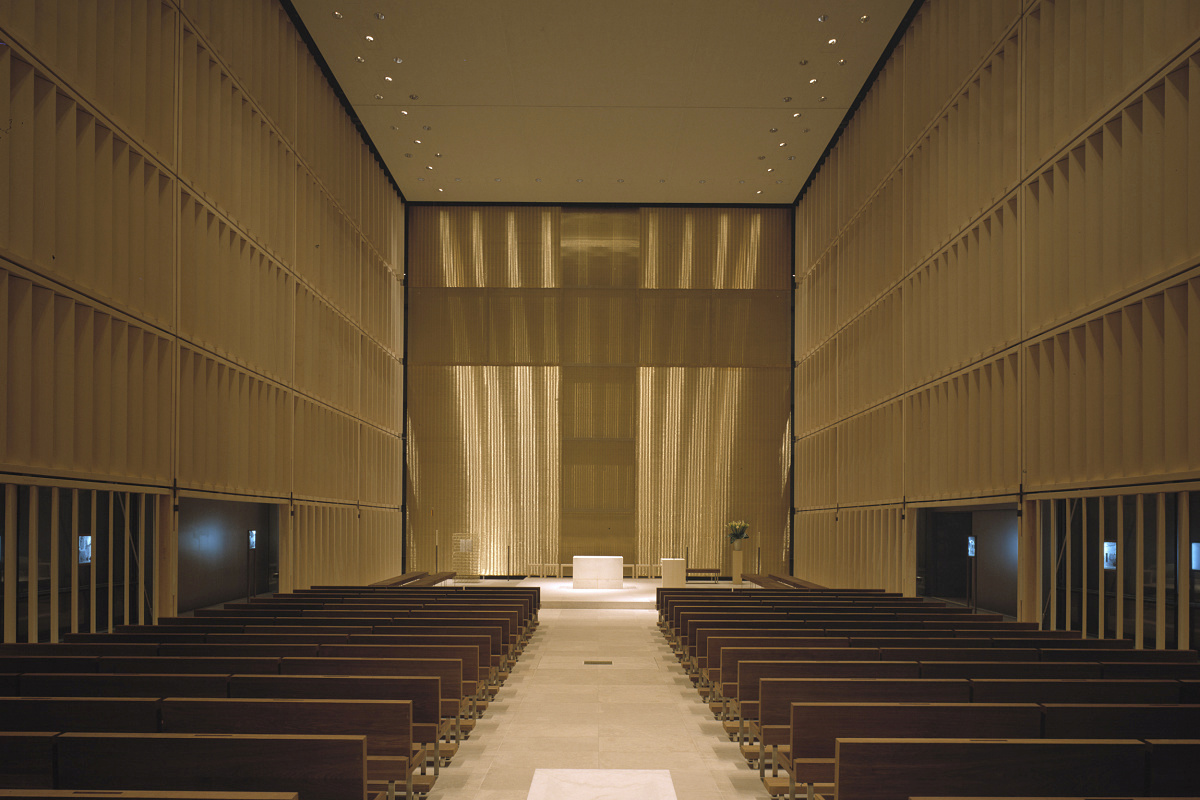 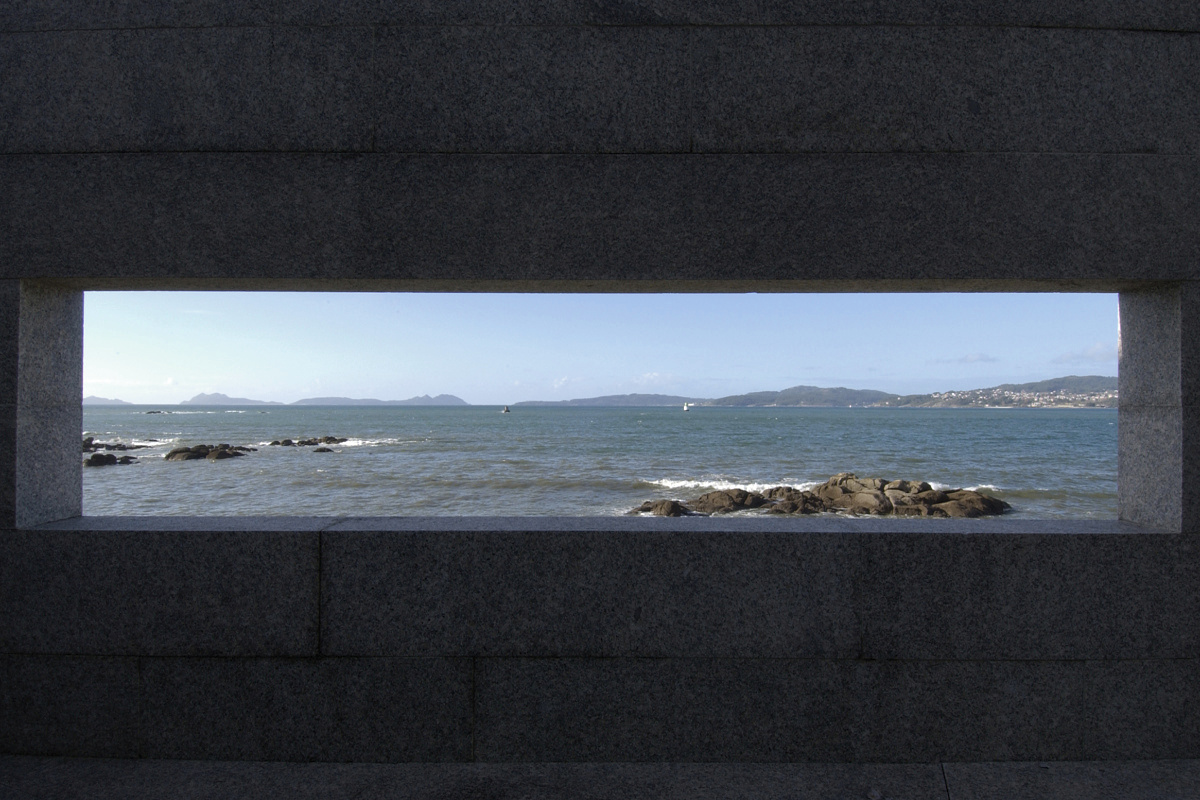 A second group of psychological needs concerns how well the surrounding structures can be discerned and comprehended. The first point to note here is that all areas of the spaces are sufficiently visible. This is the decisive factor for our feeling of security within a visual environment. Dark corners in subways or in the corridors of large buildings may harbour danger, in the same way as glaringly overlit areas. Comprehension of our surroundings does not simply mean that absolutely everything has to be visible however, it also includes an element of structuring, i.e. the need for a clearly structured and ordered environment. We perceive situations as positive not only when the form and structure of the surrounding architecture are clearly discernable, but also when the essential areas are clearly delineated from their background. Instead of constituting a confusing and possibly contradictory deluge of information, a space presented in this way will feature a comprehensible number of properties that build into a clearly structured whole. Having a nice view or other points of visual interest, such as a work of art, are also important for relaxation. 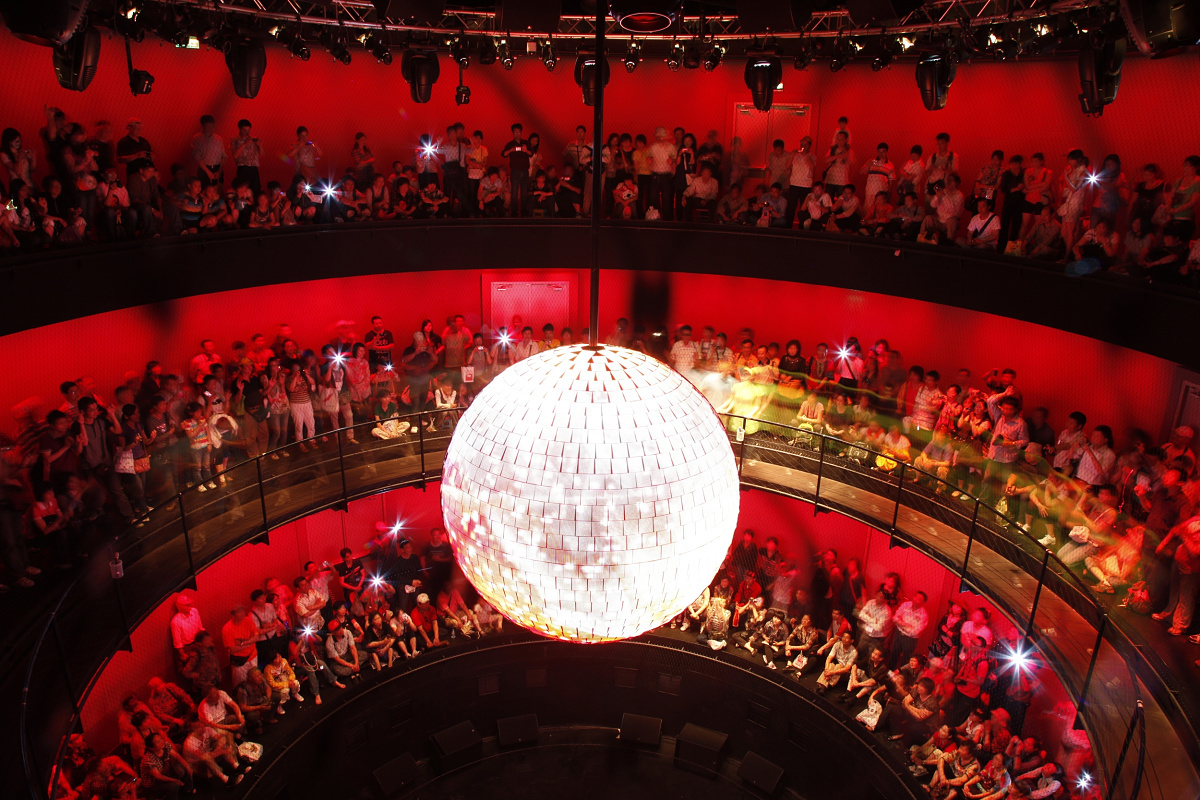 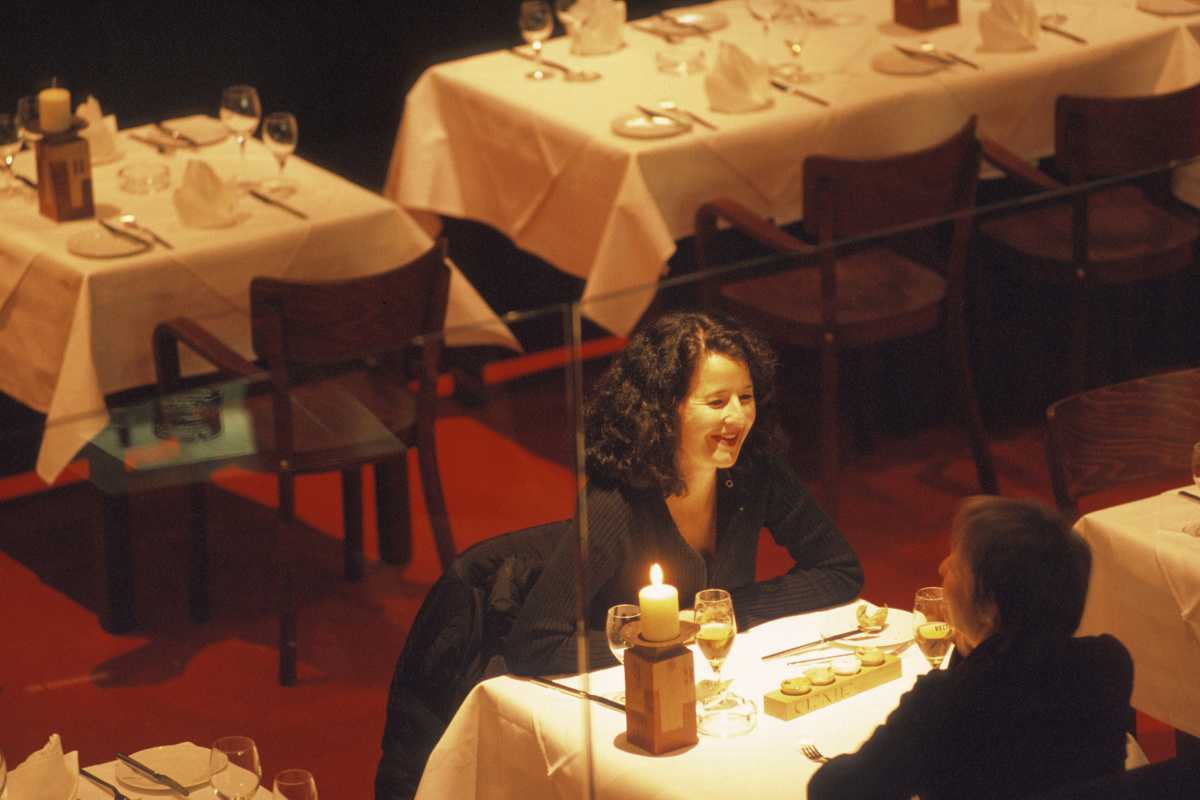 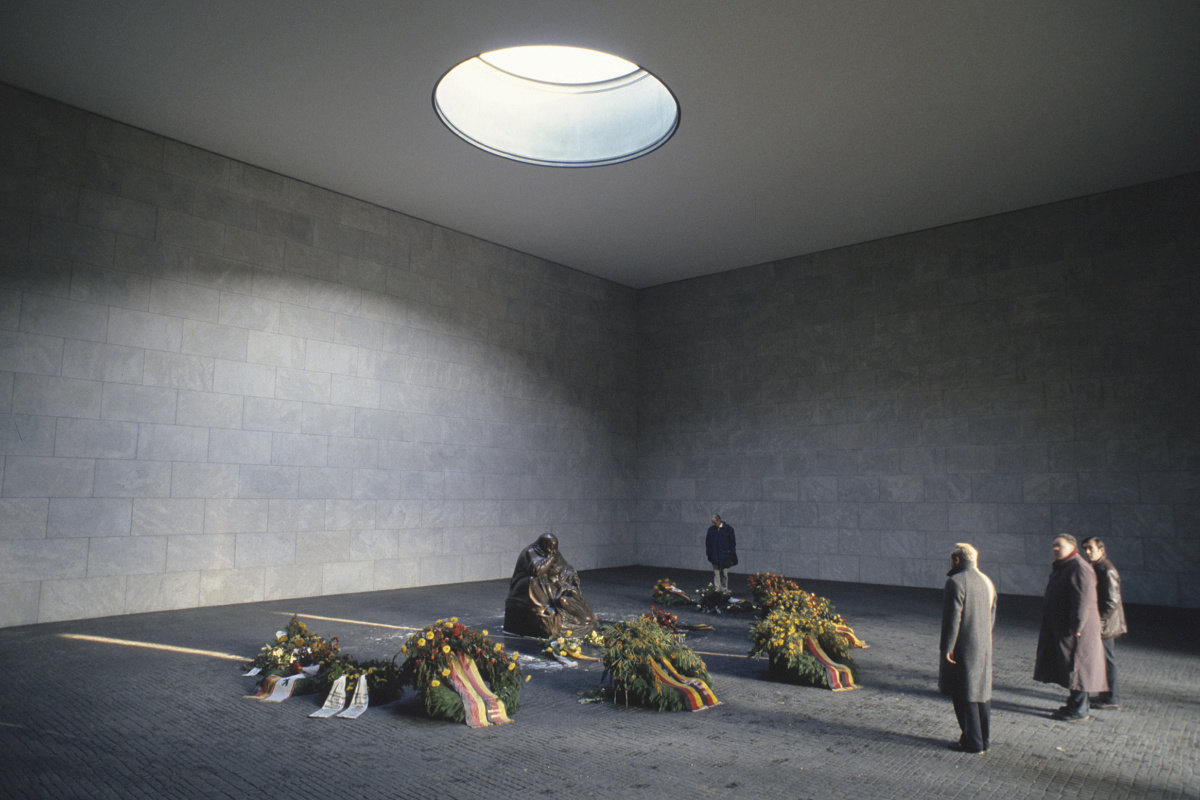 A third area covers the balance between man’s need for communication and his requirement for a defined private sphere. Both extremes here are perceived as negative, i.e. complete isolation as well as "life in a goldfish bowl". A given space should facilitate contact with other people, yet at the same time it should also allow private areas to be defined. One such private area could be defined by a patch of light that picks out a group of seats or a conference table from the overall surroundings within a larger room.